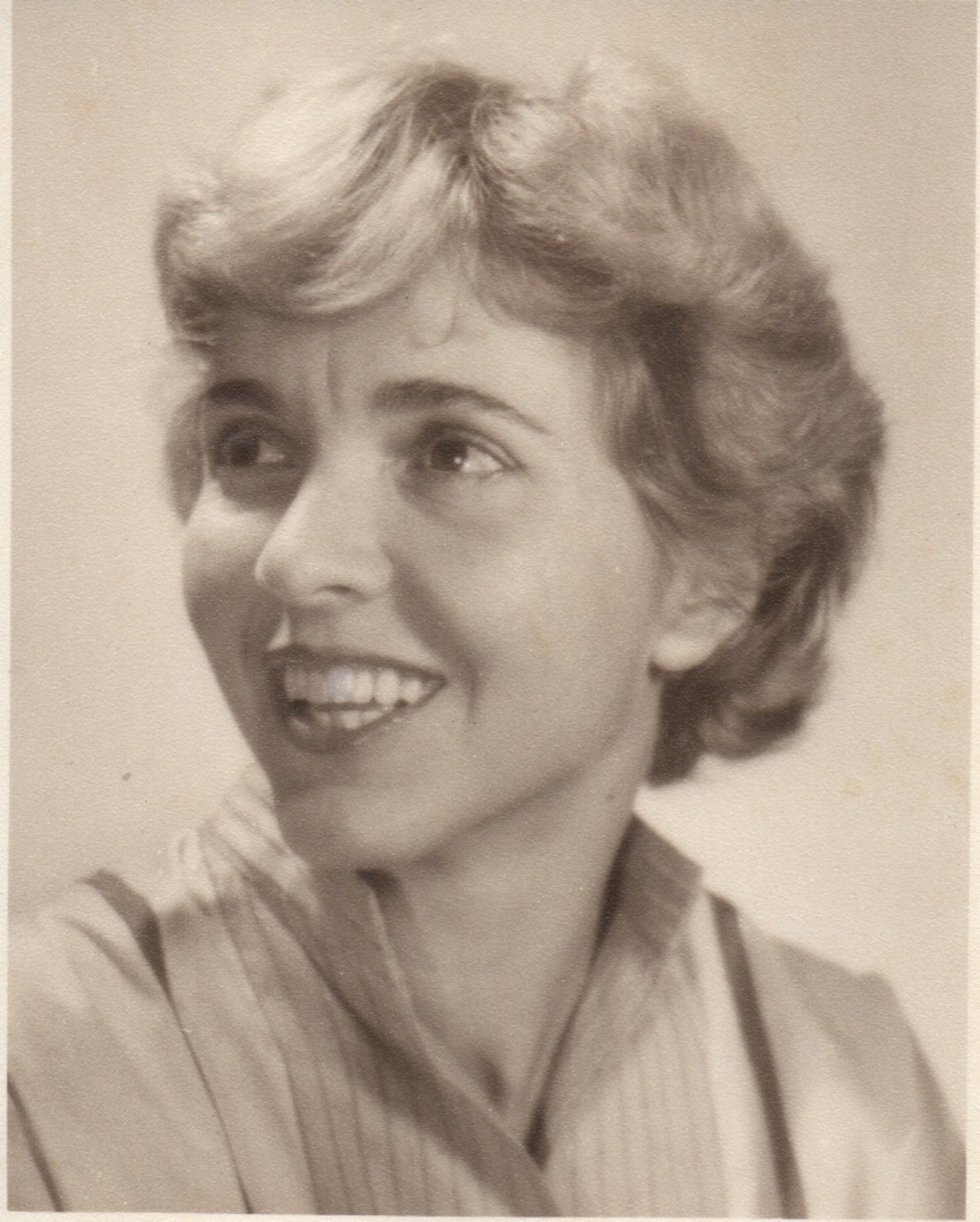 Who was Annarosa Taddei

Annarosa Taddei was born in Pisa (Italy) in 1918. She studied piano at the Conservatorio “L. Cherubini “ in Florence.
She then continued her musical education by attending a three years Virtuoso Course at the prestigious Accademia “Santa Cecilia“ in Rome taught by Alfredo Casella.

Her passion for music was further developed in Lausanne and in Paris, were she attended courses in classical interpretation given by the world famous pianist Alfred Cortot.
Annarosa’s ambition and talent as a pianist enabled her to travel the world, performing in Europe, the United States, the Middle East, Japan and also Australia.

The highlights of her career include performances with major international Orchestras led by renowed conductors such as Ansermet, Schuricht, Giulini and Scherchen. She also recorded for Vox and Cetra.